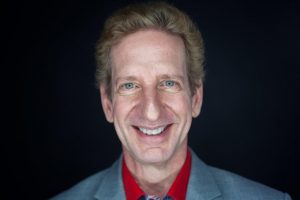 In this episode Ron talks to Ralph Weber Ralph Weber, REBC, CLU, GBA, Founder and President, MediBid Inc. Ralph has been a Healthcare Consultant since 1996 working primarily in the Canadian and US Markets. By 2009 Weber saw healthcare payers reaching the saturation point and started developing cost containment concepts to reduce healthcare spending for employers. Later that hear Weber founded MediBid Inc, with a group of physician investors. Being ahead of the market allowed development of concepts and perfecting of marketing strategies as well as tactical methods to increase competition among bidders. Weber is a frequent speaker at medical association meetings as well as free market medical events, and health underwriter and actuary conventions. Allowing doctors and hospitals in the US as well as 15 other countries to compete on cost and quality results in decreasing healthcare costs by 38%, while improving quality and outcomes. Weber has assisted in writing healthcare policy for several state and federal politicians, and has appeared on Fox Business News, NBC, ABC, CBS, NY Times, CNN, Wall Street Journal, Forbes, and well as several books and trade journals. Weber has written 3 books on healthcare, including “RIGGED: How Insurance Ruined Healthcare”, and has appeared on many TV and radio shows and podcasts.