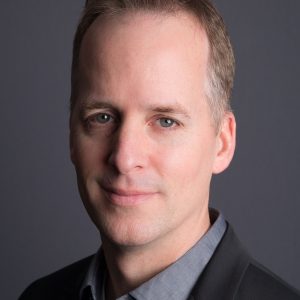 In this episode Ron chats with brilliant healthcare journalist, Marshall Allen. Here they do a deep dive into the insights Marshall has gained into some of the shadier practices in the healthcare industry from his journalistic work. Marshall talks about what inspired him to leave his career as a pastor and become an investigative journalist. Marshall talks about his series from 2018 – 2019 called “The Health Insurance Hustle” which focused on the rising costs and absurdities of health insurance in America. Ron and Marshall also debate whether the CEOS of major health systems are deserving of multimillion dollar a year salaries and discuss things potential ideas for topics that Marshall can write about in the future.

Marshall Allen investigates why we pay so much for health care in the United States and get so little in return. He is one of the creators of ProPublica’s Surgeon Scorecard, which published the complication rates for about 17,000 surgeons who perform eight common elective procedures. Allen’s work has been honored with several journalism awards, including the Harvard Kennedy School’s 2011 Goldsmith Prize for Investigative Reporting and coming in as a finalist for the Pulitzer Prize for local reporting for work at the Las Vegas Sun, where he worked before coming to ProPublica in 2011. Before he was in journalism, Allen spent five years in full-time ministry, including three years in Nairobi, Kenya. He has a master’s degree in Theology.